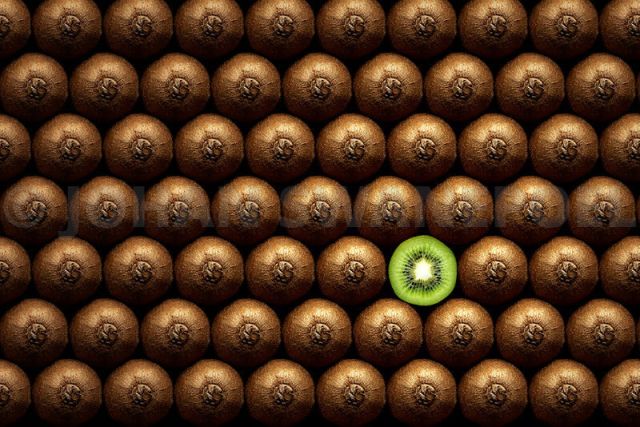 Why does the International Criminal Court target the individuals that it does?

What determines which individuals the International Criminal Court (ICC) targets for prosecution — and which ones escape the Court’s scrutiny? This is a question that has concerned virtually everyone interested in international criminal law and justice. The cases that the ICC selects determines what kind of Court the ICC can hope to be and what sorts of impacts it can hope to have.

Building on research that I conducted for my book, Justice in Conflict – The Effects of the International Criminal Court’s Interventions on Ending Wars and Building Peace, my latest draft paper seeks to develop a theory to explain the thinking behind ICC selection across cases. In doing so, it explores what I call “prosecutorial opportunism”: the identification of opportunities to prosecute particular actors at particular moments in time in order to further the institutional interests of the Court. In the paper, I explore the implementation of prosecutorial opportunism in situations where it has worked (Mali), where it hasn’t (Kenya), as well as situations where a state uses an ICC prosecutorial opportunity to further its only political interests (Uganda).

The chapter will be published in The Elgar Companion to the International Criminal Court, edited by Margaret deGuzman and Valerie Oosterveld next year. An abstract for the paper can found below. A copy of the full draft article can be found here. Please do share your thoughts and feedback!

The decision to prosecute some international criminals but not others has captured the imagination of scholars, observers and communities affected by atrocity since the very onset of the international criminal justice project. Today, it is common to ask: why do prosecutors at the International Criminal Court (ICC) pursue the investigation and the cases that they do? Despite a growing global demand for accountability for international crimes, the ICC has managed to charge just a handful of perpetrators. In some cases, this is due to limitations on the territorial and / or personal jurisdiction of the Court or the resources available to prosecutors.But in others, it is not. In situations in which the ICC has intervened and there is evidence of systematic and widespread atrocities, the Court has only charged a tiny fraction of perpetrators and, typically, only one side of a given conflict. So, what, then, makes ICC prosecutors decide to open specific investigations and target certain perpetrators and not others?

The ICC may justify its decisions through legal terminology and jargon, but it ultimately targets (or does not target) specific perpetrators or opens investigations (or not) following the identification of prosecutorial opportunities. These are defined by more than simply the accumulation of sufficient evidence for an arrest warrant or successful trial. The OTP’s decisions are an expression of a negotiation between the institutional interests of the Court and the political interests of the actors, particularly states, on which the Court depends.

The core contention of this paper is that this negotiation of the ICC’s institutional interests produces prosecutorial opportunities whereby situations are identified for investigation and targets are selected for prosecution based on whether their selection will further the Court’s institutional interests. The chapter demonstrates this through the an assessment of two empirical cases: 1) the unsuccessful cases brought against Kenyan political leaders, particularly Uhuru Kenyatta and William Ruto, for crimes against humanity during Kenya’s 2007-08 post-election violence; and 2) the surrender and prosecution of Ahmad al-Faqi al-Mahdi for the destruction of religious sites in Timbuktu, Mali and the subsequent surrender of Al Hassan Ag Abdoul Aziz Ag Mohamed Ag Mahmoud (hereafter “Al Hassan”) to the Court. Through the case of the ICC’s intervention in northern Uganda and the surrender of Dominic Ongwen, the chapter also show how states can manipulate OTP prosecutorial opportunism in order to satisfy their own interests.

The aim of the paper is not to judge the ICC’s decisions but to offer an explanation for why the ICC targets some perpetrators and not others.