The Crime of Aggression: A Step into the Wrong Direction?

This is the third piece of a short series of posts on the provisions concerning the crime of aggression which were passed at the Rome Statute Review Conference in Kampala in May 2010. You will find the first post by Teddy Nicholson here, and Mark’s answer to it here. 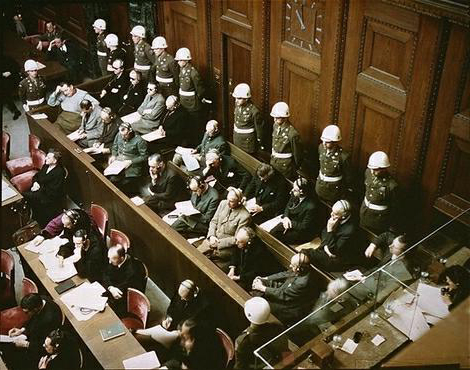 Teddy Nicholson is very right in seeing the crime of aggression as fulfilling the true legacy of the International Military Tribunal (IMT) in Nuremberg. As he points out, the German leadership was not prosecuted for war crimes, crimes against humanity and the genocide of European Jews, Sinti, Roma and all those who did not meet the ‘requirements’ of Nazi ideology. Rather, the prosecution followed an idealist and deeply political quest to make war illegal by creating ‘crimes against peace’.

Former US Supreme Court judge and US Prosecutor at the IMT Robert Jackson was a driving force behind this ‘mission’. One result of this political focus was a certain lack of attention for the victims. The crimes against ordinary people that had been tortured, raped, forced to labour, or killed by German soldiers, militias and officials were not the main issue of the trials. From my point of view this particular aspect of the legacy of the Nuremberg Trials is deeply flawed, despite an overall very positive contribution of the trials to bringing the leaders of Nazi Germany to account and pushing an agenda of getting to terms with the past (‘Vergangenheitsbewältigung’) in Germany.

The politicized nature of the IMT was acceptable in the context of its time. It was the first attempt to try crimes of an unspeakable and unprecedented magnitude on an international level. Nothing like this had been done before, and the necessary provisions were not in place. It was the right thing to go forward with the trials and set an example for the future. The lack of attention for the crimes committed against the victims can be excused on similar grounds.

Yet, international criminal law has moved on since the Nuremberg Tribunal. The International Criminal Court prides itself to be a victim centred court, which is a departure from the Nuremberg legacy that very few would criticize. Along the same lines, the ICC should move forward and not slide back to Nuremberg times in terms of avoiding political justice. From my point of view, the concept of the crime of aggression opens the door for a further politicisation of the ICC.

Review Conference of the Rome Statute in Kampala, Uganda

Unsurprisingly, these fears are shared by many States Parties without real power to influence UN Security Council decisions. Thus many of them were opposed to giving the UN Security Council a role in deciding whether the crime of aggression has been triggered in a particular case. The compromise reached in Kampala allows both a UN Security Council referral as well as propio motu investigations by the OTP: 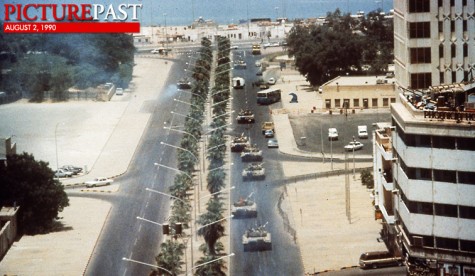 Iraq invades Kuwait, which role would the ICC play in such cases?

For the reasons of politicisation mentioned above, I think it is a positive development that it is not solely the UN Security Council that can trigger investigations into aggression, even if the propio motu jurisdiction is tightly constrained. As Mark and Teddy have both pointed out though, these provisions make the crime of aggression nearly irrelevant for the practical work of the court. And worse yet, when aggressions between states take place it is hard to imagine how the ICC could become involved without its work being politicised. An act of aggression implies that there is a victim and an aggressor, so the ICC would always be drawn into a conflict between two states with political interests in which it would be seen to be taking sides through its decision.

Take the example of Iraq’s invasion of Kuwait. This was a clear case of an aggression and the international community dealt with it accordingly. What difference would an ICC involvement have made in this context?