Dear readers – this piece was originally posted, in an edited form, at JURIST. For keen readers of JiC there may be some repetition from previous themes or pieces but I thought it was “original” enough to post here nonetheless. Enjoy! 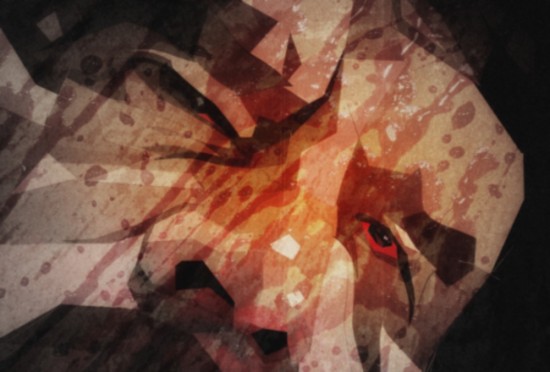 Hilary Clinton thought it was funny. Millions rejoiced and took to the streets in celebration. Some were simply disgusted. Others worried about what it all meant, for Libya and for justice. Indeed, the reactions to the death of Muammar Gaddafi have been remarkably mixed and contradictory. In particular, there has been a vast gulf between those who see Gaddafi’s killing as having finally served justice to a man who reigned, at times brutally, over his police state and those who viewed his killing as a concerning demonstration of injustice. Perhaps even more worrying is the reality that, rather than being exceptional, Gaddafi’s killing is part of an increasingly acknowledged trend which may challenge not only international law but the nature of justice itself.

Numerous scholars, diplomats, human rights activists and lawyers often proclaim that we live in a world where impunity is a thing of the past. This high rhetoric represents the belief that international criminals – including heads of states who perpetrate war crimes, crimes against humanity and genocide – have no place to hide. Even if they escape justice now, accountability will catch up with them eventually.

Kathryn Sikkink, for example, recently published The Justice Cascade, wherein she argues that we have been in the midst of a tectonic normative change in how we deal with human rights abuses and international crimes. Today, Sikkink argues, the world expects that leaders who abuse their people will be held to account. That is the conclusion we should draw, according to Sikkink, from the experiences of Argentina’s junta trials, the indictment for Pinochet, and from seeing Slobodan Milosevic in the dock. But does Sikkink’s notion of a “justice cascade” represent an accurate reflection of the way the world is or is it instead a form of talking norms into reality?

Blinded by the Light

It is worth wondering whether part of the reason so many observers were so shocked by Gaddafi’s death was because they believed in the justice cascade. Surely, a justice cascade existed, Gaddafi would have been presented alive, in front of his victims, in a cold court room, rather than dead, his corpse lying half-naked in a cold storage container.

Indeed, it seems that the belief in a settled norm where leaders who commit international crimes are held legally accountable is an expression of hope of where international politics could go, rather than a reflection of where it actually is.Shaping the belief that a norm of international accountability exists is a selection bias in the narratives of transitional justice. For example, most studies tend to look at only one type of mechanism with criminal prosecutions being by far the most popular. The result is that much greater attention has been paid to the fact that leaders like Pinochet and Milosevic sat in the docks of international tribunals than to the fact that the use of amnesty laws to protect perpetrators of human rights violations has actually increased in recent years.

Remarkably, only in 2010 was the first truly comprehensive quantitative analysis of various transitional justice mechanisms produced. The conclusions drawn from the study by Tricia Olsen, Leigh Payne and Andrew Reiter run in direct contradiction to what many have for so long believed by demonstrating evidence that: first, that the use of trials with amnesties has a positive effect on democratization and respect for human rights; and, second, that when taking into account the increased number of national transitions from violent autocracy to peaceful democracy, the frequency of trials has not actually changed at all.

Gaddafi and the “InJustice Cascade”: A Worrying Trend

The extent to which expectations were created that Gaddafi would face his day at the ICC, masked the reality that his killing was, unfortunately, no surprise. Nor was the fact that his death was called “justice” surprising. Killing Gaddafi only comes as a shock if we are blind to the trends which suggest that killing Gaddafi and calling it “justice” was not unlikely. It is worth remembering that following the assassination of Osama bin Laden, President Obama declared that anyone who questioned whether bin Laden’s killing was just “should get their head checked.”

In his thoughtful and thought-provoking post at the JURIST, Kevin Govern laid out an emerging trend wherein “[e]xtensive tracking, investigation and a lengthy trial process for trying tyrants and terrorists may be supplanted by the trend of foreign intervention, targeted killings and domestic extrajudicial sanctions of foreign intervention, targeted killings and domestic extrajudicial sanctions.” The proof, as it were, is in the pudding: the killing of individuals like bin Laden and Gaddafi, as well as the dramatic increase in the use of drone strikes by the US is symptomatic of a shift in practice towards eliminating enemies rather than ensuring they face justice in front of judges.

Scholars, pundits, and diplomats can debate ad nauseam that the bin Laden assassination isn’t the same as the Gaddafi killing which isn’t the same as using drones. And they would be right – they are not the same. But they do have two troubling key elements in common: first, they suggest an increasing practice of eliminating inconvenient enemies by killing them and second, they have been framed as just and necessary acts. 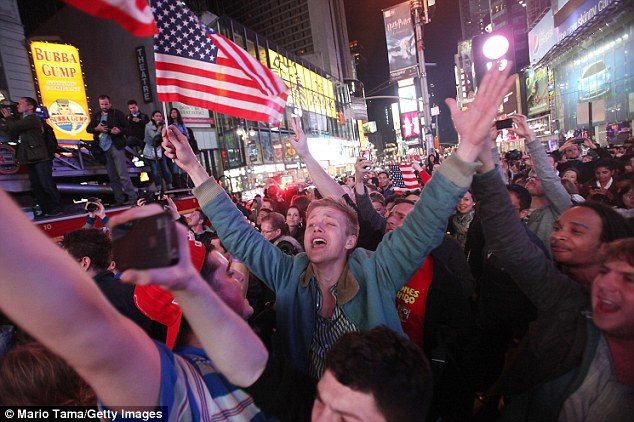 What a Difference a Few Months Make: Fighting Back

A remarkable feature of the “Arab Spring” was the demonstration that a region of the world not known for being a champion of international criminal justice was speaking in the language of accountability, respect for human rights, and the rule of law. More recently, however, hopes for justice and accountability have been challenged on a fundamental level. The fact is that killing leaders like Gaddafi is in direct contradiction to what international criminal law and justice is attempting to do. Such acts are in contravention of any possible “justice cascade”. Not only does killing remove the possibility of such leaders ever being held legally to account for their crimes, but framing Gaddafi’s, bin Laden’s and other deaths as “justice” brings the “justice” served by assassinating and killing enemies into the same moral space as the “justice” served by holding individuals to account by trial.

The palpable trend of killing adversaries rather than bringing them to account in front of a panel of judges – whether in The Hague or elsewhere – presents perhaps the most significant normative challenge to the possibility of living in a world where international criminal justice is the rule and not the exception. For some this may be painting a picture a few shades to stark. But my premise is rather simple: to ensure that accountability and not killing does become the new norm, advocates of international justice need to stop talking about the world they wished we lived in and start dealing with the shortcomings and injustices of the one we do live in.

Mark Kersten is a consultant at the Wayamo Foundation, a Senior Researcher at the Munk School of Global Affairs, and a law student at McGill University Law School. He is also author of the book, 'Justice in Conflict - The Effects of the International Criminal Court's Interventions on Ending Wars and Building Peace' (Oxford University Press, 2016).
View all posts by Mark Kersten →
This entry was posted in Crimes against humanity, Justice, Libya, Libya and the ICC, Middle East, NATO, Slobodan Milosevic, The Tripoli Three (Tripoli3). Bookmark the permalink.