The Politics of Trust: Diplomatic Assurances

Another fascinating guest post by Andrew Jillions on the politics of trust in the context of the highly controversial, yet widespread, practice of granting diplomatic assurances. Enjoy! 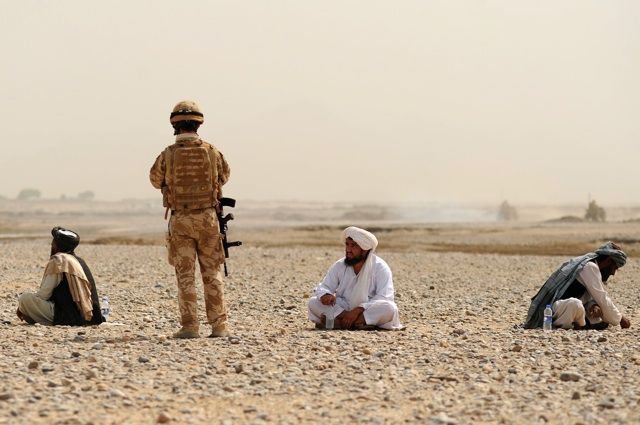 Diplomatic assurances and the politics of trust

The recent decision preventing the UK from returning Abu Qatada to face trial in Jordan for terrorist related crimes has sparked a lot of discussion – especially in the popular presses – about how sovereignty simply doesn’t mean what it used to. Bad Foreign Men are being granted a privileged status over the Good British People, at the behest of Unelected European Judges.

Lost in this ridiculous narrative – a narrative that conveniently serves David Cameron’s larger purposes of reforming the European Court of Human Rights– is the potential it has to undermine the prohibition on torture. Crucially, the Court wasn’t worried that Abu Qatada would be tortured himself. In coming to this conclusion, the ECHR gave a greenlight to the institutionalization of ‘diplomatic assurances’ (DAs). For anyone concerned about the force of the norms prohibiting torture, this is a worrying legacy. Quite the contrary to Cameron’s Daily Mail spin, this strengthens states’ already expansive powers to decide on security deportations and, crucially, gives states the power to legitimately contract around the principle of non-refoulement.

The idea behind diplomatic assurances is that some states – such as Jordan, in the Abu Qatada case – are known to be less than fully compliant with their international human rights obligations. At various times, the governments of these states have been accused of torture and other ill-treatment. States’ right to return an individual to their country of origin or to respond to an extradition request is not absolute; the question that needs to be asked and answered before the removal can take place is whether the individual is or will be at high risk of having their fundamental human rights violated once they’ve been removed. This is the principle of non-refoulement, which prohibits return when there is a clear threat of torture and other serious violations of basic human rights.

The argument is that this creates a direct tension between human rights and national security norms. Non-refoulement restricts that most basic sovereign power to decide who is allowed in and who has to get out. When you place counter-terrorism at the centre of the policy-making universe these restrictions on border security look immediately obsolete, a cosmopolitan throwback that gives terrorists far too much legal power. Non-refoulement becomes a weapon primed for ‘lawfare’. If human rights obligations present a barrier to effective action, diplomatic assurances are a possible doorway through this barrier.

There has always been a place for diplomatic assurances in exceptional circumstances. The current debates are over whether they have a place in everyday deportation practices. Rather than challenging the principle of non-refoulement head on, diplomatic assurances imply that both human rights and security objectives can be met. The key security objectives – getting rid of security risks or undesirables – could be achieved by signing bilateral memorandums of understanding (MOUs) where states that have a history of abuse agree not to torture. MOUs ‘enhance’ diplomatic assurance by getting rid of the need to get case-by-case assurances; having that background, principled agreement that anyone sent now or in the future will not be subjected to torture is seen to be enough. This one promise averts all future risks of individuals being tortured. Everyone goes home a winner.

This happy state of affairs has some gaps in it. For a start, as Amnesty International points out, the very fact that a country feels the need for diplomatic assurances shows that they are worried about the risks that individual would face on return. The UK does not use or seek diplomatic assurances in sending people back to Australia or Brazil. So why go through the rigmarole of getting diplomatic assurances from Libya, Algeria, or Jordan?

The obvious answer is that the individuals in question are seen to face a serious risk. In the normal course of events, the obligations of non-refoulement should be triggered. Which is where the government wants to be able to say: ‘but we have a diplomatic assurance that negates our initial suspicions!’ Which in turn begs the questions: what about the ‘promises’ these states have made under treaty and customary international law? How much weight can a promise from a serial human rights abuser carry?

The answer – at least the answer that the courts have accepted – seems to be: rather a lot.

But at the same time, there is a residual uncertainty about how far this trust can or should be taken. Quite apart from institutionalizing a convoluted threshold of trust – a practice Lord Bingham likened to trusting an alcoholic who says they’re a reformed alcoholic without ever having admitted to having a problem in the first place – the legalization of DAs masks a huge amount of uncertainty regarding their future operation and impact. To put this another way, there’s no clear answer to how extensive and widespread a practice this will become. Neither are there any discernible checks on the potentially corrosive influence it could have on the international human rights framework. 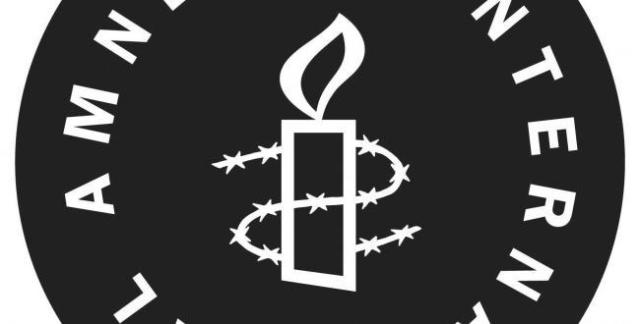 One further feature of an ‘enhanced’ diplomatic assurances regime is the role given to monitoring bodies, at least in the UK’s proposals. The presence of a post-deportation monitoring body carries a lot of the justificatory weight. NGOs are written into the MOU, given the access needed to check that states are keeping their promises. Trust can and will be verified.

The weaknesses with this, however, is that the monitors are only entitled to gain access to the individuals that the deporting state has some sort of a stake in. And even if the deportee has been tortured, the circumstances create a strong incentive not to talk for fear of further punishment; this is one reason why the ICRC demands universal access and confidentiality as part of its monitoring role. In a similar vein, there are questions about what happens if the relationship breaks down. Suppose concerns are raised that an individual has been tortured – what then? There’s no way to enforce or punish breaches of the MOU.

The other check on the potential represented by DAs is the monitoring body itself. Certainly some will play their role faithfully. But some will be servants of multiple masters.

There are some interesting lessons from the Libyan MOU (yes, the UK decided it could trust this regime’s human rights compliance; recognition, perhaps, of all that the Libyan intelligence chief Moussa Koussa did to combat scurvy at MI6? Or perhaps, on reflection, it was their help in facilitating rendition). This never got used while Gaddafi was in power because the UK Court of Appeal felt that the claims to independence and objectivity were slightly undermined by the chair of the monitoring body – Saif Al-Islam, Gaddafi’s favourite son.

Now, Saif’s involvement here was a big red flag, hung high; not a great deal of imagination was required to see the potential conflict of interest. The worry going forward is that other states will get smart and bury any conflict of interest far deeper. Ethiopia seems to have done exactly this.

As former Pakistani President Pervez Musharraf has shown, there is also room for a misalignment between how each side views the promise not to torture. Whereas the heads of MI6 and MI5 are unequivocal, at least publicly, that the UK does not torture, does not condone torture and does not solicit or use information discovered through torture, Musharraf’s standing assumption while in power was that underlying this public posturing was a clear tacit approval from the security services. A kind of ‘don’t ask don’t tell’ interrogation policy. These worries are, perhaps, overstated – the UK does in general take its human rights responsibilities seriously – but the underlying point is that DAs hold out the potential for abuse, especially given the secrecy endemic to security deportations. Diplomatic assurances are not merely empty promises, they’re empty promises that enable torture. 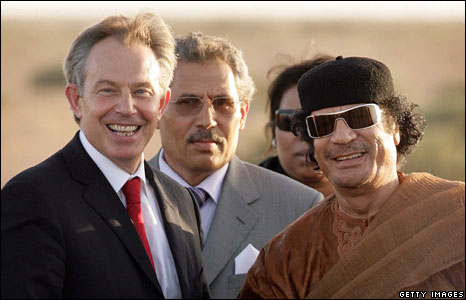 Finally, the political context in which DAs are supposed to function introduces its own uncertainty, an arbitrariness that law – and especially human rights law – is supposed to tame. Authoring an MOU with a repressive but stable regime has its own problems; the legal order might be stable, but is it fair? Yet, as the Arab Spring shows, political stability can often be a chimera. Not only that but some of the potential candidates states are pretty far from having a stable, coherent and clear legal order. This isn’t only a question about fairness but about functionality – can these states deliver on their assurances? The UK is not about to use DAs to deport at-risk individuals to, say, Somalia or Yemen (one hopes) but there will need to be an assessment of the capacity of justice institutions to deliver, which raises familiar questions about who decides and measured against who’s yardstick?

Diplomatic assurances are here to stay. How, and how far, diplomatic assurances will negatively impact on the protection and promotion of fundamental human rights – namely freedom from torture – is an open question. But this uncertainty, and the potential for abuse, should be motivation enough for continuing to press states about their ordinary, everyday reliance on the better angels of barbarous regimes. Which is to say, their trustworthiness.

Mark Kersten is a consultant at the Wayamo Foundation, a Senior Researcher at the Munk School of Global Affairs, and a law student at McGill University Law School. He is also author of the book, 'Justice in Conflict - The Effects of the International Criminal Court's Interventions on Ending Wars and Building Peace' (Oxford University Press, 2016).
View all posts by Mark Kersten →
This entry was posted in Diplomatic Assurances, Human Rights, Jordan (not Michael), Lawfare, Libya, Pakistan, Terrorism, United Kingdom. Bookmark the permalink.

1 Response to The Politics of Trust: Diplomatic Assurances