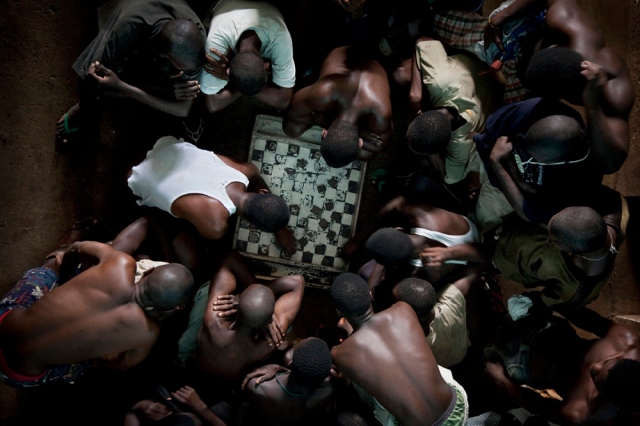 Currently, only a handful of African countries have a legal framework in place guaranteeing the arrest and prosecution or extradition of suspected perpetrators of crimes under international law who seek ‘safe haven’ within their territory. An infamous accountability gap persists where – despite some national prosecutions, two international criminal tribunals, and the work of the ICC – only a small fraction of perpetrators of crimes under international law have been brought to justice on the continent and worldwide. Others suspected of committing these crimes have traveled freely. To end this impunity and to advance complementarity, the No Safe Haven series outlines individual states’ relevant legal frameworks, obstacles to prosecution and the exercise of universal jurisdiction and procedures for extradition and mutual legal assistance. (Eight of these papers are available online, examining Germany, Spain, Sweden, Bulgaria, Venezuela, Solomon Islands, Burkina Faso and, also released this week, Vanuatu.) Designed to assist countries reforming their legislation in accordance with international law and victims and prosecutors seeking to initiate legal action, the series updates and expands Amnesty International’s 2001 Memorandum Universal Jurisdiction: The duty of states to enact and enforce legislation and its 2011 supplement, which survey the global landscape of universal jurisdiction legislation.

Supported by a fellowship through the Harvard Human Rights Program, I conducted research and drafted Sierra Leone and Ghana papers for the No Safe Haven series over the course of a year. A significant fieldwork component, including residence in each focus country, facilitated the process of identifying legislation, conducting consultations with local lawyers and civil society, and obtaining background materials often available in hard copy, which cumulatively served as the basis of the reports.

A routine of interviewing legal experts and referencing in-country resources produced remarkable revelations: despite its transition out of a period of widespread human rights abuses, and despite its hosting an international criminal tribunal for nearly a decade, Sierra Leone is still a safe haven for perpetrators of crimes under international law. The country has enacted minimal legislation defining crimes under international law as crimes within Sierra Leonean law, which would allow for national prosecutions of suspected perpetrators. Sierra Leone does not legally guarantee reparation for victims of war crimes and crimes against humanity, and it does not have a significant legal framework in place to extradite fugitives to a country willing and able to prosecute them on behalf of the international community. Further, significant obstacles to prosecution – from recognition of amnesties to limited guarantees for victims’ rights – would likely hinder the realization of justice should its courts gain jurisdiction over these crimes in the future.

The effect of this absent legal framework is that the state lacks authority to address many crimes under international law on its own, notwithstanding the legacy of the Special Court. In April 2011, the Special Court for Sierra Leone convicted and sentenced former Liberian President Charles Taylor for aiding and abetting war crimes during Sierra Leone’s eleven-year conflict. International observers rightly heralded the judgment – which marked the Court’s imminent closure – as proof that even heads of state could be held accountable for crimes under international law. Ironically, however, with very limited domestic legislation defining war crimes and crimes against humanity as crimes under Sierra Leonean law, the country has few legal means of guaranteeing accountability at the national level for anyone accused of similarly grave crimes now or in the future. Importantly, the lack of a legal framework for national prosecution or extradition will limit the state’s ability to deter crimes under international law after the Court closes. 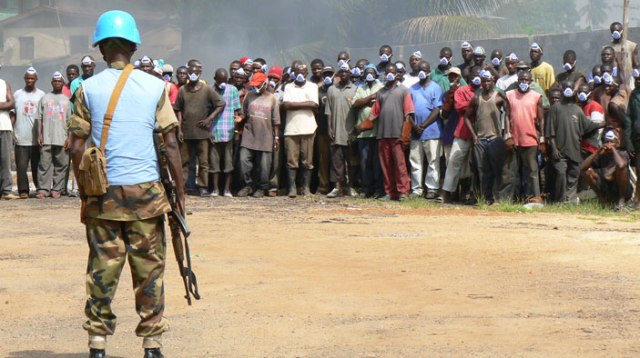 Accountability in Africa: The Bigger Picture

The wider context in West Africa during the course of my research demonstrates the importance of this and further research and advocacy directed at integrating national bodies into a global system of international justice. In 2011, Human Rights Watch and the UN determined that individuals who fled to Ghana and Liberia after involvement in Côte d’Ivoire’s 2010-2011 election crisis supported cross-border attacks to destabilize Côte d’Ivoire from afar, resulting in dozens of deaths months after the electoral standoff had ended. Guinea’s former head of state, deemed responsible for a 2009 massacre of protesters, enjoys safe haven in Burkina Faso, and a convoy of Libyan officials, including some wanted for crimes against humanity, attempted to cross into Niger following the 2011 Libyan uprising.

Impunity has devastating effects in a region that, due in large part to re-mobilization of ex-combatants and repeat violations of international law, has seen brutal civil wars, humanitarian emergencies, and stability concerns around transitional elections. It is crucial to end the cycle of violence by ensuring accountability – in every state – for grave crimes. One year has helped to identify obstacles to prosecution of crimes under international law and set forth recommendations for accountability in Ghana and Sierra Leone. However, it has also demonstrated that much more remains to be done in West Africa – and across the globe – to eliminate safe havens for some of the world’s worst criminals.

Mark Kersten is a consultant at the Wayamo Foundation, a Senior Researcher at the Munk School of Global Affairs, and a law student at McGill University Law School. He is also author of the book, 'Justice in Conflict - The Effects of the International Criminal Court's Interventions on Ending Wars and Building Peace' (Oxford University Press, 2016).
View all posts by Mark Kersten →
This entry was posted in Ghana, Guest Posts, Justice, Sierra Leone, Special Court for SIerra Leone (SCSL) and tagged Aminta Ossom, Amnesty International. Bookmark the permalink.