Whose R2P Is It? The Responsibility to Protect Post-Syria

If you haven’t already, do take the time to check out the fantastic symposium on intervention in Syria over at Opinio Juris. You’ll find a host of provocative and timely posts on the subject, including great pieces by Stephanie Carvin, Jennifer Trahan and Peter Spiro, amongst others. Below is my contribution on the state and future of R2P in which I argue that there is an inherent and unreconciled tension between R2P as a political package of ideals and R2P as a potential legal doctrine. As a result, the current fight over R2P is not between R2P’s critics and its proponents but between its proponents themselves. R2P desperately needs conceptual consistency if it has any hope of emerging as an accepted norm in international relations. If it can’t achieve this, it risks meaning everything to everyone and therefore very little at all. And for every future Syria we will be doomed to debate what R2P is and what it isn’t at cross-purposes and ad nauseum. 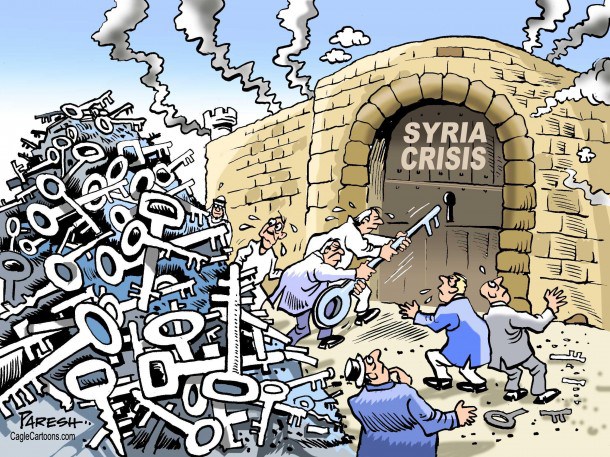 Who would have thought that the most pressing question regarding the Responsibility to Protect in 2013 would be: what is it? The answer to this question is as unclear today as any time in R2P’s political life. It might even be less clear.

In the midst of ongoing questions regarding the legality and legitimacy of direct military intervention in Syria, scholars and observers have passionately rehashed the main tenets of R2P, defending or castigating it depending on their political persuasions and which interventions they’ve cut their political teeth on. At the core of their debate is that pesky, simple question: what, exactly, is R2P?

The cacophony of reactions to plans of a potential military intervention in Syria by the US (perhaps with some coalition of powers) has been a déjà vu of the year 2000. There has been a lot of talk about reconciling international commitments to preserve and protect sovereignty with obligations to preserve and protect inalienable universal human rights. All of a sudden, the phrase “humanitarian intervention” is back with a vengeance. Echoing Richard Goldstone’s famous judgement regarding NATO’s intervention in Kosovo, many are suggesting that a military intervention without UN sanction being “illegal but legitimate”. Of course, it was out of this rather curious and, for many, frustrating proposition as well as the inability to reconcile universal human rights with the sovereign prerogatives of states, that the concept of R2P was born. Which begs the question: how did we get back to square one?

The early- to mid-2000s helped establish not one R2P but multiple R2Ps and these have never been sufficiently reconciled. There are two dominant and distinct versions of R2P at play. First is R2P as a package of norms. This package of norms represents liberal cosmopolitan convictions, namely that the commission of mass atrocities against individuals is of concern to all other human beings and that the sovereign inviability of states is conditioned upon their respect of individual rights and freedoms. R2P as a package of ideals is broadly appealing. NGOs, activists and key normative entrepreneurs like the UN Secretary General have been working tirelessly for over a decade to talk these norms into reality. But R2P in this context is also sometimes fuzzy. This has been made clear over the question of who can legitimately authorize R2P. If R2P is a set of principles, then it can be authorized outside of the UN Security Council. After all, the International Commission on Intervention and State Sovereignty (ICISS) stated that, in the situation where the Security Council is deadlocked, intervention by a coalition of states or a regional organization would be appropriate. Legally, however, this is highly dubious. 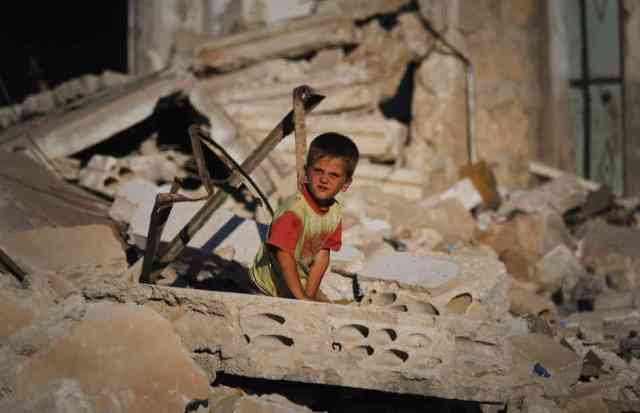 Distinct from R2P as a normative prescription for world politics is R2P as a legal doctrine. It is less fuzzy and rests primarily upon the two paragraphs in the World Summit Document, accepted by the UN General Assembly in 2005. With the experience of Iraq looming over UN member states, virtually none were inclined to support granting authority to invoke R2P outside the Security Council. And so they didn’t. Hence, whatever its merits, R2P can only lawfully be invoked through the Security Council.

R2P as law and R2P as a set of normative ideals are often in tension. But R2P is also something else. It has emerged as a language with its own vocabulary. The various reports and commissions, UN resolutions, nation state policies, and diplomatic statements are R2P’s lexicon. But as a language, R2P is a double-edged sword. All language can, after all, be used and abused. R2P as a vocabulary provides the invaluable discursive space within which any intervention is weighed against its ability to protect civilians. But it also allows its defenders and its critics to abuse the concept by pretending that R2P is something that it isn’t – or at least not yet.

Proponents of R2P have largely been uninterested in resolving the nature and tensions inherent between the different conceptions of R2P. Instead, many have used R2P language dressed up as R2P law in order to propagate their own desired version of the doctrine. To do so, they cherry-pick from passages in the ICISS Report, UN Secretary General Reports, and previous interventions.

The ultimate aim for R2P proponents is to turn the conceptual doctrine into a legal doctrine and thus to establish it as an integral part of a liberal cosmopolitan international legal landscape. There has been a concomitant belief that so long as R2P keeps chugging along, receiving endorsements in UN reports and being put in motion in situations like Libya and Ivory Coast, then the concept’s trajectory would guide it to the promise land of legal stature. But this trajectory is very unlikely to be fulfilled if the tensions within different conceptions of R2P aren’t resolved. 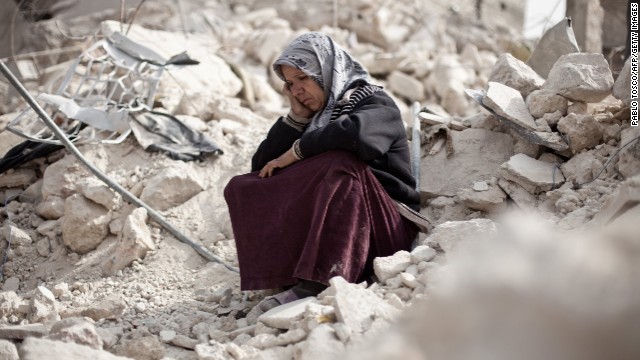 Importantly, it won’t be the ‘realists’ against ‘liberal internationalists’ who will diminish the concept. It will be liberal internationalists against themselves. Look closely. The most vicious fight today over R2P is not between proponents and critics of R2P but between proponents of the concept who have fundamentally different visions of what R2P is and should be.

As a result, non-intervention into Syria would be neither a success nor failure of R2P. It would be both. It would be a failure because the type of suffering of Syrian citizens (since the beginning of the civil, not just since the chemical weapons attack) is precisely why R2P was created in the first place. But it would also be seen as a success because if R2P is understood as a legal doctrine with resultant obligations on the part states, then it can only authorized by the Security Council. Intervention into Syria without a UN mandate might be moral and it might be imminent. But whatever its enactors suggest, it’s not the legal version R2P, it’s the normative dream of R2P.

The case of Syria could actually save R2P by helping to decipher what it is and, more importantly, what it should be. R2P desperately needs conceptual consistency if it has any hope of emerging as an accepted norm in international relations. But if R2P is simultaneously a fledgling legal doctrine, a package of normative prescriptions as well as a widely used and abused language, it risks meaning everything to everyone and thus meaning very little at all – especially to those in whose name it was supposedly established. If this is R2P’s destiny, for every future Syria we will be doomed to debate what R2P is and isn’t at cross-purposes and ad nauseum.

Mark Kersten is a consultant at the Wayamo Foundation, a Senior Researcher at the Munk School of Global Affairs, and a law student at McGill University Law School. He is also author of the book, 'Justice in Conflict - The Effects of the International Criminal Court's Interventions on Ending Wars and Building Peace' (Oxford University Press, 2016).
View all posts by Mark Kersten →
This entry was posted in Responsibiltiy to Protect (R2P), Syria. Bookmark the permalink.

3 Responses to Whose R2P Is It? The Responsibility to Protect Post-Syria