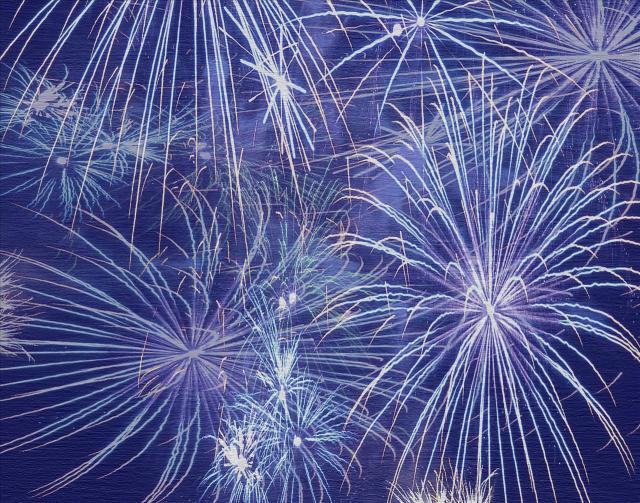 2013 brought a host of fascinating developments in the world of international criminal justice. With around a 100 posts, our regular contributors, guest-posters and I myself tried to cover as much as we could and provide thoughtful commentaries. We look forward to doing the same in 2014.

To ring in the new year, here are five predictions (some more plausible than others) for 2014:

– The ICC will open its first official investigation outside of the African continent. It will ruffle the feathers of Western powers, but the Court’s investigations will be restricted enough not to make them sweat.

– Joseph Kony will remain elusive. There may be reports of “surrender talks” or perhaps even his death but he will not be captured.

– Not only will the Court not intervene in Syria, but no resolution at the UN Security Council will be proposed to refer the situation there to the ICC.

What are your predictions?

Thank you all, as always, for your readership and contributions. Here’s to another year of a little more justice and a little less conflict!

Mark Kersten is a consultant at the Wayamo Foundation, a Senior Researcher at the Munk School of Global Affairs, and a law student at McGill University Law School. He is also author of the book, 'Justice in Conflict - The Effects of the International Criminal Court's Interventions on Ending Wars and Building Peace' (Oxford University Press, 2016).
View all posts by Mark Kersten →
This entry was posted in JiC News. Bookmark the permalink.

2 Responses to Happy 2014 from JiC (Plus Predictions)!