‘Contested Justice’: A New Appraisal of the International Criminal Court

Christian Lance-De Vos and Sara Kendall join JiC for this announcement of their new and timely edited volume, ‘Contested Justice The Politics and Practice of International Criminal Court Interventions’. The book can now be purchased in hard-cover and is also available in open-access format here. 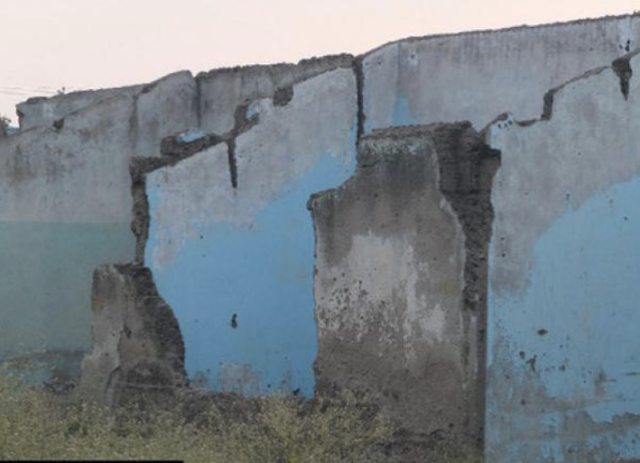 Since its inception, the International Criminal Court has faced a host of challenges, ranging from vexed questions about the role and place of victims and affected communities in the Court’s work to continued criticism that it is a neo-colonial project targeting African states. The Court’s interventions have also raised questions about the social value of its interventions, as well as their political dimensions and effects. The ICC’s troubled engagements in countries like Kenya and Libya, as well as its more recent geographic turn to such post-Soviet states as Ukraine and Georgia, make these issues more urgent than ever.

A new volume recently published by Cambridge University Press promises to contribute a set of fresh and provocative perspectives to these debates. Contested Justice: the Politics and Practice of International Criminal Court Interventions evaluates the ICC’s work from a critical and interdisciplinary perspective, bringing together a diverse group of contributions from scholars and practitioners. Edited by Christian De Vos of the Open Society Justice Initiative, Sara Kendall of the University of Kent, and Carsten Stahn of Leiden University, the collection is the first book of its kind to consider the ICC’s in-country work in such detail, including perspectives from those who have been working alongside the Court in Uganda, Kenya, and the Democratic Republic of Congo.

The book is organised into four sections, each with distinct themes. It first considers the relationship between international criminal law and transitional justice, exploring how the ICC’s constituency/ies, claims of neo-colonialism, and the possibilities opened through the Rome Statute’s ‘in the interests of justice’ criterion offer a way in which to tailor Court interventions to specific contexts, and to open up a space of discretion for more locally based understandings of justice.

The book’s second section is grounded in practice and case studies, examining how the ICC has been received in the countries where it has intervened. Contributors consider the role of complementarity in Uganda, prosecutions in the Democratic Republic of Congo, the work of civil society actors in Kenya, and the Court’s fraught relationship with intermediaries in the Great Lakes region of Africa. The third section then turns to practices of inclusion and exclusion within the Court, touching on a range of related themes: outreach, victim participation, reparations, and the role of the Trust Fund for Victims.

The fourth and final section considers the political dimensions of ICC interventions, as well as its interaction with domestic legal systems. Drawing on case studies from Kenya, Uganda, the Congo, Libya and Colombia, the section concludes with a chapter by Juan Mendez, UN Special Rapporteur on Torture, reflecting on the relationship between the Court and peace processes.

The book is now available for purchase and is also available in open-access on the Cambridge website.

Mark Kersten is a consultant at the Wayamo Foundation, a Senior Researcher at the Munk School of Global Affairs, and a law student at McGill University Law School. He is also author of the book, 'Justice in Conflict - The Effects of the International Criminal Court's Interventions on Ending Wars and Building Peace' (Oxford University Press, 2016).
View all posts by Mark Kersten →
This entry was posted in International Criminal Court (ICC), JiC News. Bookmark the permalink.

1 Response to ‘Contested Justice’: A New Appraisal of the International Criminal Court