As the Pendulum Swings – The Revival of the Hybrid Tribunal (New Paper!) 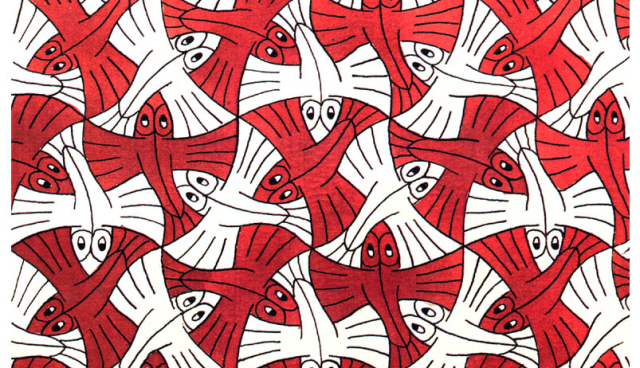 A fascinating trend in international criminal justice, one that contributors at JiC have covered over the last few months and years, has been the re-emergence of hybrid tribunals. Back in January 2016, I wrote about the evident ‘rebirth’ of hybrid courts following their long hibernation. With Kirsten Ainley of the London School of Economics, and the Wayamo Foundation (where I work as Director or Research), I am also working on a project to study hybrid tribunals and to generate guidelines for the establishment of new hybrid courts in the future (see our project website here).

In this context, I wanted to share with readers a book chapter that I have written for a volume edited by Mikkel Jarle Christensen and Ron Levi entitled “Internationalizing Criminal Law: Institutions, Elites and Practices” (Routledge 2017).  Below is the introduction to my contribution. The draft paper can be found here.

Reflecting on his six years as U.S. Ambassador-at-Large for War Crimes Issues, Stephen Rapp recently concluded that “there isn’t a global system of justice, just some cases in The Hague and a few other places.” Rapp’s assessment likely comes as a surprise to many proponents of international criminal justice. The 2002 establishment of the permanent International Criminal Court (ICC) was intended to entrench and consolidate a global system of international criminal law which had, until then, been piecemeal and unstable. A series of prior, ad hoc war crimes tribunals, such as the International Criminal Tribunals for the Former Yugoslavia (ICTY) and Rwanda (ICTR), the Extraordinary Chambers in the Courts of Cambodia (ECCC), and the Special Court for Sierra Leone (SCSL), relied on the periodic and sporadic confluence of political interest and will to permit their establishment and functioning. They each focused on specific theatres of mass atrocity and were restricted to examining crimes perpetrated in particular windows in time. In sharp contrast, the ICC was intended to be a “world court”, a promise of universal justice, and thus a provider of a permanent, reliable and consistent response to international crimes irrespective of where they occurred. As then-United Nations Secretary General Kofi Annan declared at the conclusion of the Rome Statute negotiations: “The establishment of the Court is still a gift of hope to future generations, and a giant step forward in the march towards universal human rights and the rule of law. It is an achievement which, only a few years ago, nobody would have thought possible.” According to Human Rights Watch, the ICC represented a promise to “transform the human rights landscape”; it demonstrated that “the international community of states [had] agreed… to embrace this essential institution for bringing the world’s worst human rights criminals to justice.”

The ICC was seen as a means to replace a fragmented approach to international criminal justice with a permanent system of global accountability. Yet renewed interest in establishing hybrid tribunals, evident by the remarkable uptick in the number that have been created over last two years, suggests that this is far from the case. There is still a place for hybrid courts as part of the international criminal justice network

It should be stressed that the chapter should not be read as an argument in favour or against hybrid courts as such. It is, rather, intended to offer an explanation of their re-emergence as well as to propose that, in the absence of a consolidated system of global justice, a stronger network of international can and should be constructed around both hybrid tribunals as well as the ICC.

8 Responses to As the Pendulum Swings – The Revival of the Hybrid Tribunal (New Paper!)