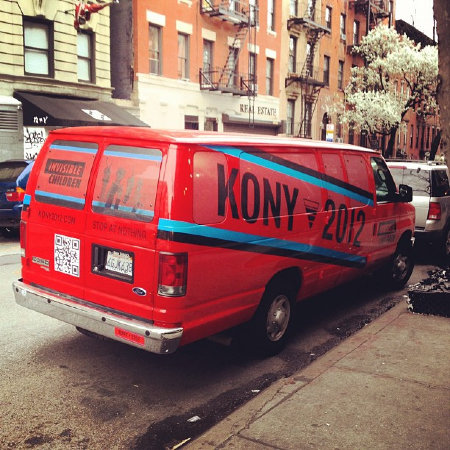 The most remarkable thing about Invisible Children’s KONY2012 campaign is just how spectacularly it has shifted from one controversy to another.

When the film was first released, it was ripped by virtually every scholar and observer of northern Uganda and LRA-affected areas. I have yet to come across a single researcher not affiliated with the project who has not expressed at least some concern at the way Invisible Children has treated the situation facing victims of Joseph Kony and the LRA.

Shortly afterwards, an Invisible Children video campaign from 2006 did the rounds on the Internet. Many people couldn’t watch the whole clip, stating that it was just too painful. It is difficult to describe, but the video might be compared to a colourful, activist-version of a Glee club, Michael Jackson-inspired call to action in northern Uganda. Incredibly, the video features the creators of Invisible Children singing that Uganda needs to “sparkle and shine” and “we’re not qualified”! It concludes with a woman holding up a egg-beater leading a march of American youths chanting “we are going to end a war!”

A few short weeks later, Invisible Children’s director and the star of ‘KONY2012’, Jason ‘Radical’ Russell had a very public mental breakdown in San Diego. His wife was quick to blame criticism of KONY2012 for her husband’s meltdown. Yet, while many ridiculed and sometimes brutally criticized him and Invisible Children in the wake of the breakdown, it was an altogether unfortunate event – for Russell, his family, and for the story. No one should ever wish such a fate on their worst enemy and the issues with ‘KONY2012’ should never have been personal. Furthermore, many observers began believing that the ‘KONY2012’ campaign was wrong because of Russell’s dramatic mental collapse and not because the story Invisible Children was telling was wrong – and dangerous – all along.

Still, Invisible Children pressed on. Last week it released a sequel, entitled ‘Beyond Famous’, which was met with a resounding “meh” from observers. The damage had been done with ‘KONY2012’ and, while ‘Beyond Famous’ did attempt to deal with many of the criticisms levied against Invisible Children, it ignored key issues, particularly the organization’s faithful predilection towards military intervention. But Invisible Children’s public and dramatic fall from grace didn’t stop there. 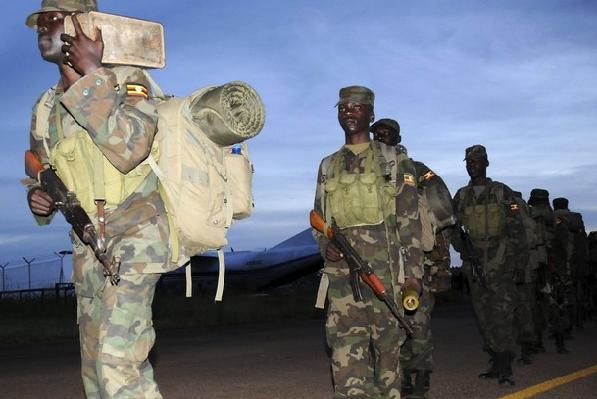 This week, perhaps the most damaging of allegations against Invisible Children emerged. According to a Wikileaks cable which had been available online for months but remained unreported, Invisible Children previously provided intelligence to the Government of Uganda’s security services. The details are a bit murky (see here, here and here for more background) but the cable, signed by former US ambassador to Uganda, Steven Browning, alleges that Invisible Children tipped off the Ugandan military as to the location of a Patrick Komakech, who allegedly was involved in the creation of a new anti-Government rebel group, the Peoples’ Patriotic Front (PPF):

“The latest plot was exposed when the Government received a tip from the U.S. non-governmental organization (NGO) Invisible Children regarding the location of Patrick Komekech. He was wanted by the security services for impersonating LRA leaders to extort money from government officials, NGOs, and Acholi leaders. Komekech is purportedly a former child soldier abducted by the LRA. Invisible Children had featured him in its documentaries. Invisible Children reported that Komekech had been in Nairobi and had recently reappeared in Gulu, where he was staying with the NGO. Security organizations jumped on the tip and immediately arrested Komekech on March 5. He had a satellite telephone and other gadgets, which were confiscated when security forces picked him up.”

Foreign Policy has reported that Komekech, who once participated in a bike tour across the state of Iowa sponsored by US missionaries, is now facing treason charges along with others associated with the PPF. Invisible Children has responded by claiming that it was involved in helping Komekech, a former child soldier, in his rehabilitation, but severed ties with Komekech when allegations emerged that he was involved in the PPF. They add that they were in communication with the US Government as to their relationship with Komekech. However, as Elizabeth Flock reports, Invisible Children has refused to explain whether or not it tipped off the Ugandan military as to his location.

A number of important questions remain to be answered. If Invisible Children invested so much in rehabilitating and supporting Komakech, why were they so quick to throw him to the proverbial wolves? Knowing the treatment of alleged opponents of the Government, to what extent were they concerned with Komakech’s fate? Given that many (including the US embassy, as per the Wikileaks report) believe that the threat of the PPF was overblown by the Government of Uganda in order to distract from systemic and governance issues, did Invisible Children do anything to determine Komakech’s innocence or guilt? To date, none of the questions have been answered and Invisible Children has chosen to talk around the issue rather than confront it. 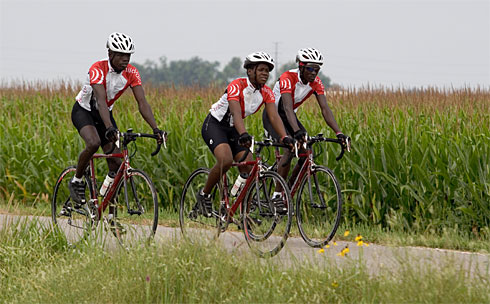 There have always been allegations that Invisible Children was precariously supportive of the Government of Uganda and its pursuit of a military solution in northern Uganda and LRA-affected areas. But if the allegations in the Wikileaks cable are true – and the response by Invisible Children suggests that they are – it is clear that the organization was not just implicitly complicit in the Government of Uganda’s crackdown on opponents and the militarization of northern Uganda – they have been explicitly and actively involved.

If the Wikileaks allegations hold true, this could very well be the final nail in the coffin for the KONY2012 campaign. But, with the way things have gone, I would not be surprised if it somehow got even worse.

Mark Kersten is a consultant at the Wayamo Foundation, a Senior Researcher at the Munk School of Global Affairs, and a law student at McGill University Law School. He is also author of the book, 'Justice in Conflict - The Effects of the International Criminal Court's Interventions on Ending Wars and Building Peace' (Oxford University Press, 2016).
View all posts by Mark Kersten →
This entry was posted in Advocacy, Lord's Resistance Army (LRA), Peace Processes, Uganda and tagged Invisible Children, Joseph Kony, KONY2012, northern Uganda, Wikileaks. Bookmark the permalink.