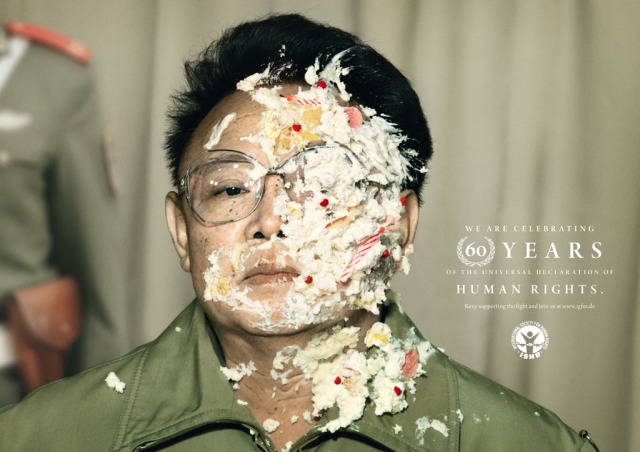 The International Criminal Court and North Korea. It is remarkable how seldom these two have been used in the same sentence. This despite the fact that perhaps no regime since the end of WWII has benefitted from impunity more than North Korea. Indeed, it would seem that the reach of international justice simply doesn’t extend that far. Rather, a precarious silence has long loomed over questions of accountability for massive human rights violations on the Korean peninsula. In this context, the growing debate on the possibility of the ICC intervening in North Korea should be welcomed.

While speaking in South Korea recently, Song Sang-hyun, the President of the ICC, mulled the possibility of the Court getting intervening in North Korea. While the ICC is already investigating North Korea’s 2010 attack on a South Korean war ship, President Song rightly noted that for the ICC investigation to investigate crimes against humanity in North Korea a referral from the UN Security Council would be required.

But would the Security Council do so? A new article by Robert Marquand suggests that it might not be as far off as we think but that it remains unclear what the effects of an ICC intervention into North Korea would be:

“A UN panel report by three prominent judges and diplomats from Australia, Indonesia, and Serbia may indeed pressure the Security Council to refer North Korea to the International Criminal Court (ICC), and lead to an indictment of its leaders.

… Some analysts hope the inquiry will force a shutdown of the gulag. A mere UN inquiry may sound pallid. But for a North Korea that rules by fear, it may in time create great pressure for the country to do what for years it has avoided: change.

Yet some defectors and gulag survivors worry that the very act of trying to shine a bright public light into the dark corridors of the North could lead the Kim regime to kill the current denizens of the gulag, to “eliminate the evidence.”

… As the UN inquiry proceeds, the panel will employ a legal focus developed through the Rome Statutes of 1999. The statutes were used to inform the creation of the ICC and its standards of indictment.

In international legal terms, this is not good news for Pyongyang. The regime will be investigated for standard recognized crimes like execution, torture, and starvation. But under the Rome laws, the North will also be examined for practices peculiar to itself, and so heinous, as Cohen puts it, that “no terminology has been devised” to describe them.”

At the same time, respected human rights lawyer Geoffrey Robertson has also given his two cents on the subject, coming out forcefully in favour of the Council referring North Korea to the Court. According to him, the Council should “refer [North Korea’s] behaviour to the international criminal court prosecutor for investigation and potential indictment of Kim Jong-un and his generals.” 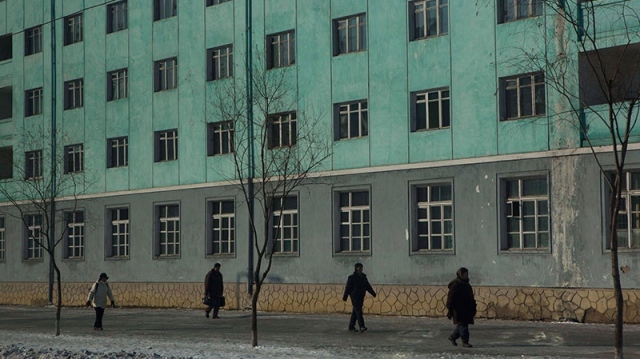 In the coming weeks, months and perhaps even years, we will undoubtedly hear a familiar chorus of arguments for and against the ICC’s involvement in North Korea. There will be those who argue that an ICC intervention will marginalize the regime of Kim Jong-un, pressuring it into better behaviour and reforming its ways. And there will be those who will argue that the Court will only force him to “dig in his heels” and lash out against his people and neighbouring states.

At the same time, we can expect questions around the interests of key states, especially the US, China and Russia. It seems difficult to imagine that any of the above, all of which hold a veto power on the UN Security Council, would be keen to get the ICC involved. Why? Because they have all shown a desire to avoid disrupting the status quo.

While tensions on the Korean peninsula have simmered substantially over the past few weeks, if dealing with North Korea has taught us anything, it is that those same tensions will inevitably rise again. When they do, North Korea’s behaviour will make the headlines until the status quo is re-established. And let it be clear: the status quo includes torture, imprisonment in gulags and large-scale malnutrition, all of which are products of the sad but inevitable cycle of an internationally enforced status quo that treats humanitarian tragedies and political aggression in North Korea as something to be contained rather than resolved.

The truth is that we don’t know what the effects of an ICC intervention into North Korea would be. And we don’t know what it would take to get China, Russia and the US to agree to refer North Korea to the Court. But this makes any and all efforts to bring North Korea into the discourse of international justice all the more important. North Korea has too regularly escaped debates on criminal accountability, not to mention the responsibility to protect and human security. So let’s have at it. While key powers may not be keen on getting the ICC involved or taking any concerted action on North Korea, they shouldn’t get a free pass; they should be forced to explain their position and rationale. When it comes to North Korea and the ICC, let’s talk justice.

Mark Kersten is a consultant at the Wayamo Foundation, a Senior Researcher at the Munk School of Global Affairs, and a law student at McGill University Law School. He is also author of the book, 'Justice in Conflict - The Effects of the International Criminal Court's Interventions on Ending Wars and Building Peace' (Oxford University Press, 2016).
View all posts by Mark Kersten →
This entry was posted in International Criminal Court (ICC), North Korea, UN Security Council and tagged Song Sang-hyun. Bookmark the permalink.

2 Responses to The ICC and North Korea: Let’s Talk Justice