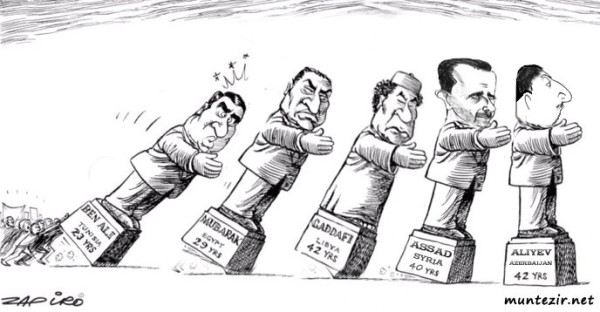 My previous post showed some of the waves of adjustment that the field of transitional justice underwent as massive regional transitions grappled with various political backdrops, different types of human rights violations, and diverse challenges and cultures. It invited readers to contemplate the possible ways in which Arab Spring transitions might invite thinking anew about transitional justice based on their unique features and challenges.

It is likely too early to make any definitive claims about the effect Arab Spring transitions will have on the field of transitional justice. However, it is not necessarily too early to expose some of the unique features and challenges of this regional transition and perhaps even to speculate about what some of the implications might be.

In the Arab Spring countries, the primary focus has been on prosecutions. Although there is talk about the possibility of truth commissions in some Arab Spring countries, transitional justice debates have revolved not around the options of restorative, retributive or restitutive justice, but on how best to promote retributive justice. Questions are not “what processes should we employ?” but “who should be prosecuted?” and “in what forum?”. This, in and of itself, is an interesting development, and it invites its own questions such as: Are prosecutions the best approach in this context? Why has this focus emerged – is it a result of the nature of the previous regime (overwhelmingly authoritarian) or is it due to other factors, perhaps political, social or economic? Is this focus for reason particular to the regional/national context or might it be reflective of more fundamentally changing perceptions of the aims of transitional justice and obligations under international law? 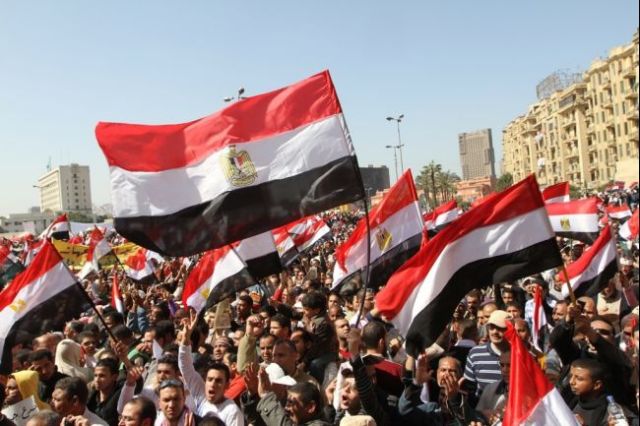 Criminal justice has always had support as the paramount form of justice, the best means of holding wrongdoers accountable while the employment of non-retributive measures usually demanded an explanation for why it was necessary to sidestep trial justice. Other regional transitions, however, grappled more readily with alternative forms of securing peace and attempting to account for the past.

Arguably, despite the continued use of amnesty laws and restorative measures that do not promote or satisfy retributive pursuits, international law is moving towards a prohibition on the use of amnesty in transitional justice. This might account for part of the retributive focus in Arab Spring countries, an attempt to satisfy international obligations. It seems likely, however, that there is more to this focus than international obligations promoted primarily by the International Criminal Court (ICC) of which no Arab Spring country besides Tunisia is a member state.

What about the influence of culture? Is there space for arguments based on a unique Arab political culture, similar to the African arguments that claimed a unique African conception of justice and used it to support the employment of some non-judicial instruments? Might there be uniquely “Arab approaches” that could be pursued? 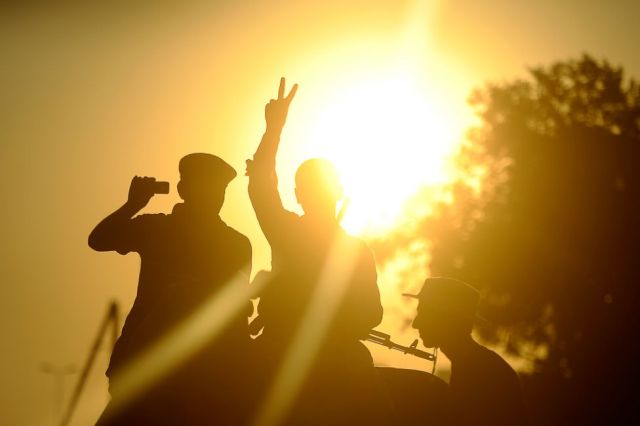 These developments in the region are challenging the “relativist” approaches to human rights and are again pitting local culture against international liberal norms. Time will tell whether women’s rights will truly advance substantially in Arab Spring countries. It does seem, however, that there is a significant move, at least superficially, to protecting women’s rights and holding violators to account both in Arab Spring countries and internationally, and this may play out particularly, with international assistance, in some Arab Spring countries. As Mark has speculated, based on the words of the new Chief Prosecutor of the ICC, Fatou Bensouda, we may shortly see additional charges or a request for new arrest warrants by the ICC’s OTP on gender crimes in the context of Libya.

Transitions in Arab Spring counties might also invite new thinking about the goals of transitional justice processes: addressing legacies of past human rights abuses and ushering in liberal democracy. These transitions are seemingly headed towards conditions possibly at conflict with the ultimate goals of transitional justice, especially in terms of moving toward liberal democracy. Transitional justice is central to contemporary peacebuilding efforts based in faith of the liberal peace theory. Whereas liberal democracy is a valued outcome of transitional justice processes, the effect of democratic empowerment in some of the Arab Spring countries is a particular vision for the societies that, by its very nature, risks excluding and further oppressing certain groups. For example, to the extent that Sharia law is integrated into Egypt’s new constitution and subsequently enforced, there is a risk that non-Muslims, women and liberals will be to some degree excluded, marginalized or even oppressed. There is a similar risk in Tunisia, where the provisional constitution asserts that the president must be Muslim. And in Libya, the new constitution could very well end up privileging the views of the members of the National Transitional Council, raising questions about its true representativeness. What does and what should the field of transitional justice have to say about this?

These are some important and interesting questions to keep in mind as transitional justice processes take root in the Middle East and North Africa.

Mark Kersten is a consultant at the Wayamo Foundation, a Senior Researcher at the Munk School of Global Affairs, and a law student at McGill University Law School. He is also author of the book, 'Justice in Conflict - The Effects of the International Criminal Court's Interventions on Ending Wars and Building Peace' (Oxford University Press, 2016).
View all posts by Mark Kersten →
This entry was posted in Arab Spring, Egypt, Guest Posts, International Criminal Court (ICC), Justice, Libya, Libya and the ICC, Middle East, Syria, Transitional Justice, Truth Commission, Tunisia. Bookmark the permalink.