Justice After the War: The ICC and Post-Gaddafi Libya 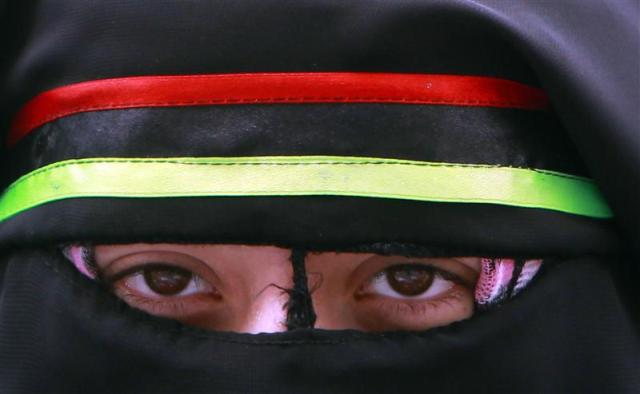 I wanted to alert you to a new article I recently wrote and have posted at Academia.edu. The draft chapter, Justice After the War: The ICC and Post-Gaddafi Libya, was prepared for a forthcoming book edited by Kirsten Fisher and Robert Stewart, entitled ‘Transitional Justice and the Arab Spring.

The draft chapter offers a critical review of the tumultuous relationship between the International Criminal Court and Libya since the death of Gaddafi in October 2011. It includes analyses of efforts to arrest and prosecute Saif al-Islam Gaddafi and Abdullah al-Senussi, the debacle that was the arrest and detention of ICC Defense Counsel in June/July 2012, and efforts by Libya’s National Transitional Council to address questions of transitional justice through various laws passed in May 2012. Focused around an examination of the relationship between the ICC and Libya, the chapter argues that numerous missed opportunities to cooperate effectively, imprudent decision-making on both sides and an increasingly acrimonious relationship, are likely to undermine the aims and interests of both Libya and the ICC – not to mention the pursuit of justice itself.

I hope some of you find it interesting. As always, comments are very much welcome!

Mark Kersten is a consultant at the Wayamo Foundation, a Senior Researcher at the Munk School of Global Affairs, and a law student at McGill University Law School. He is also author of the book, 'Justice in Conflict - The Effects of the International Criminal Court's Interventions on Ending Wars and Building Peace' (Oxford University Press, 2016).
View all posts by Mark Kersten →
This entry was posted in Complementarity, Defense Counsel, ICC Prosecutor, International Criminal Court (ICC), International Law, Libya, Libya and the ICC, The Tripoli Three (Tripoli3), Transitional Justice. Bookmark the permalink.

1 Response to Justice After the War: The ICC and Post-Gaddafi Libya