A Big Day for the US and the ICC: Rewards for Justice Program Extended 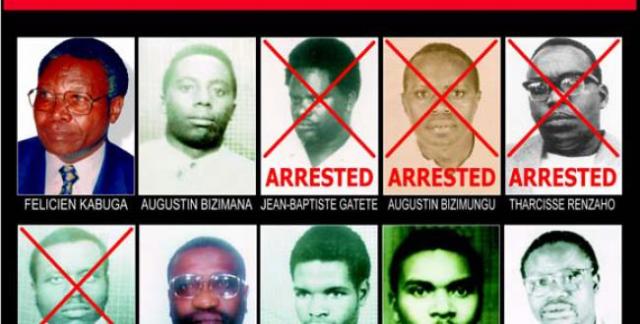 A rewards poster seeking the arrest and detention of individual allegedly responsible for genocide and wanted by the International Criminal Tribunal for Rwanda. (Photo: RNW)

The new year has brought some big news for the relationship between the ICC and the United States. According to the great folks at the American Non-Governmental Organizations Coalition for the International Criminal Court (AMICC), on January 3 Congress passed an expansion of the Rewards for Justice Program. The program will now cover individuals indicted by the International Criminal Court (ICC).

The enhancement of the rewards program will mean that financial rewards can be dolled out by the American government to anyone who helps in the achieving “the arrest or conviction in any country, or the transfer to or conviction by an international criminal tribunal (including a hybrid or mixed tribunal), of any foreign national accused of war crimes, crimes against humanity, or genocide, as defined under the statute of such tribunal.’” According to the legislation (full text of original bill here), the expansion of the program was done in order to “target other individuals indicted by international, hybrid, or mixed tribunals for genocide, war crimes, or crimes against humanity.”

This amendment of the Rewards for Justice Program certainly marks an impressive victory for the Office of Global Criminal Justice in the U.S. Department of State, led by Ambassador Stephen Rapp. Rapp and his team were able to effectively use notorious international criminals, including Joseph Kony and Bosco Ntaganda, as ‘poster boys’ for the legislation. They also had the benefit of stick-handling through a political landscape where fervent anti-ICC sentiment has largely withered.

The extension of the Rewards for Justice Programme, of course, also marks an important new development in the dramatic relationship between the US and the ICC. I have argued previously that the enhancement of the program should be seen as a positive development. Still, it is worth noting that political limitations were placed on the new legislation. According to AMICC,

“Two provisions of the law show a continuing wariness about the ICC. One requires that 15 days before announcing a reward for the arrest of a particular foreign national accused of those crimes, the State Department must submit a report to Congress explaining why the arrest would be in the national security interest of the United States. The other declares that the law does not authorized activities precluded under the American Servicemembers’ Protection Act.”

The inclusion of the first limitation could be particularly problematic given that it has the potential to introduce a significant measure of political selectivity on how the program operates. However, it isn’t clear how this requirement will work in practice. It would appear that that the State Department simply needs to provide Congress with an explanation as to why any given arrest or conviction that qualifies for a reward would serve the interests of the US. That is a very broad requirement and, importantly, does not necessarily mean that Congress could subsequently reject any reward. In other words, the provision may simply amount to a political courtesy rather than an invitation for Congress’ intrusion into the decision-making of the program. 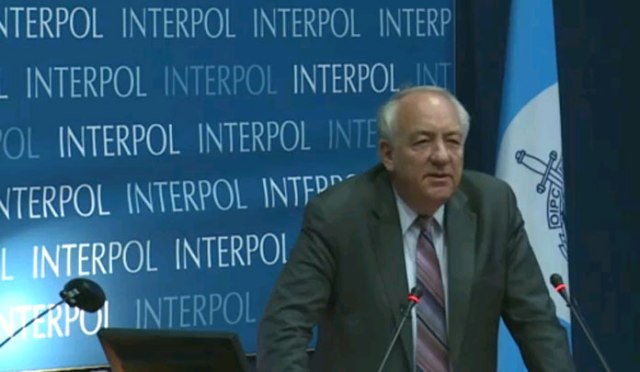 As with everything in the tumultuous – but improving – relationship between the ICC and the US, it remains to be seen how the expansion of the Rewards for Justice Program plays out. The potential of political selectivity tainting the Court’s independence and legitimacy is still very real. But overall, the enhancement of the rewards program to include ICC indictees would seem to be a positive development.

Mark Kersten is a consultant at the Wayamo Foundation, a Senior Researcher at the Munk School of Global Affairs, and a law student at McGill University Law School. He is also author of the book, 'Justice in Conflict - The Effects of the International Criminal Court's Interventions on Ending Wars and Building Peace' (Oxford University Press, 2016).
View all posts by Mark Kersten →
This entry was posted in International Criminal Court (ICC), United States and tagged Congress, Rewards for Justice Program, Stephen Rapp. Bookmark the permalink.

10 Responses to A Big Day for the US and the ICC: Rewards for Justice Program Extended