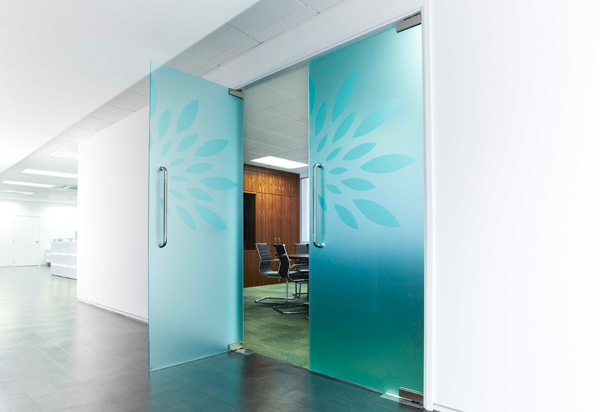 Over the next few weeks, OpenDemocracy will host a number of articles on the history, impact, challenges and future of the International Criminal Court (ICC). There are already number of fantastic contributions including from always cogent David Petrasek. Today’s post was from Priscilla Hayner, who hardly needs an introduction amongst observers and practitioners of international criminal justice. Hayner is a co-founder of the International Centre for Transitional Justice and the author of the widely-cited Unspeakable Truths – Transitional Justice and the Challenge of Truth Commissions.

In her article, Hayner tackled the issue of the “interests of justice” and when it might be invoked in the context of ICC interventions in ongoing and active conflicts. She concluded with a terrific suggestion:

… there may be a greater risk in not being attentive to the range of justice concerns that extend beyond the specific prosecutorial interests at hand.

What may be missing is a process by which the prosecutor could more comfortably evaluate the likely impact and timing of her actions in each different national context. For example, independent country-specific advisors on the “interests of justice” could offer assessments, while leaving all decisions entirely to the prosecutor. Such advisors could evaluate a host of factors: victims’ interests; the credibility of national (criminal and non-criminal) justice initiatives; whether ICC actions might rattle an ongoing or developing peace process. Admittedly this may overlap with “complementarity” assessments, but the interests of justice might allow an analysis beyond strictly prosecutorial criteria.

Hayner’s suggestion that the ICC have in-country advisors on the interests of justice is spot-on and, given its source, it will hopefully gain traction.

The piece also reminded me of a different but related proposal I made a few years ago, in suggesting the creation of a ‘Referral Review Panel’ (RRP). I know it’s not particularly tasteful to quote my own blog post, but it beats having to re-write the same point with different words:

The role of the panel would be to critically assess ICC referrals, whether it be from a state, from the UN Security Council or in cases where the Prosecutor opened the investigation him/herself. Upon receiving a referral or deciding to open of an investigation proprio motu, the panel would examine the legality of a referral and its substantive content. Referring to past experiences, rulings and academic analyses, the panel would also address the potential legal and political risks and drawbacks of each referral to the Court’s legitimacy and independence. Moreover, in situations where a state should be – but has not been – referred to the ICC, the panel could convene to consider how best to engage the international community on referring the situation to the Court but doing so in such a way that does not hinder the institution’s independence. Syria would be a case in point here.

Importantly, the RRP would be independent from the Court itself. It could be established by the Office of the Prosecutor (OTP) or perhaps by the ICC’s Registry. But once created, it would not be composed of OTP or any other ICC staff. This would be particularly important because it would allow the OTP – and the ICC more broadly – to insulate itself from any harsh findings that the RRP may have with regards to particular referrals. In other words, the independence of the RRP could protect the OTP from any significant disturbance in its relations with the state(s) in question…

Notably, as far as I know, the creation of such a panel would not require the approval of the Assembly of States Parties nor any changes to the Rome Statute itself. Nor do I believe it would require a significant financial investment on the part of the Court. Indeed, it could likely be staffed voluntarily…

Perhaps most importantly, the establishment of a Referral Review Panel would demonstrate a degree of institutional maturity and an interest in critical self-examinaton on the part of the ICC. Institutionalizing such a practice would, in itself, be a highly welcome development.

Irrespective of what it is ultimately called, such a body could include assessments from in-country experts on the “interests of justice” and the ICC’s potential influence and impact on peace processes which, after all, go to the heart of the Court’s political effects. Its reports could also help the Office of the Prosecutor in crafting public relations and communications strategies.

Asked by an astute reader whether such a body would “have multiple members of which a few determine the suitability of a particular referral, or a set [number]”, it is my view that a standing list for the advisory board would be best. It could work in a similar way as the list of defence counsel, but much smaller (perhaps 10-15 specialists from the fields of law, transitional justice, conflict resolution and politics). Specific advice would then come from the panel as a whole but the advisors would be able to internally ‘nominate’ 3-5 people most appropriate to advise / work on specific referrals situations – or even seek additional advisors with specific expertise in the real or potential target situation.

Very little stands in the way of the creation of such an advisory board or review panel. And very few observers would deny that the Court could use better political advice than it has so far received. So, how about it?

Mark Kersten is a consultant at the Wayamo Foundation, a Senior Research at the Munk School of Global Affairs, and a law student at McGill University Law School. He is also author of the book, 'Justice in Conflict - The Effects of the International Criminal Court's Interventions on Ending Wars and Building Peace' (Oxford University Press, 2016).
View all posts by Mark Kersten →
This entry was posted in ICC Prosecutor, International Criminal Court (ICC) and tagged David Petrasek, Priscilla Hayner. Bookmark the permalink.